mle1x6x2.allweyes.com,amusement park steam trains for sale,Guangzhou LETIAN Playground Equipment Co.,LTD. designed amusement park steam trains for sale not only based on functionality alone. The appearance is as important as its usability because people are usually attracted by the appearance first. After years of development, the product not only has the functionality that meets the application needs but also has the appearance that follows the market trend. Being made of durable materials, it also has a relatively long service life for long-lasting performance.
LETIAN provides amusement park steam trains for sale products that are selling well in United States, Arabic,Turkey,Japan,German,Portuguese,polish,Korean,Spanish,India,French,Italian,Russian,etc.
LETIAN,Our company main produces flying swing,chair swing ride,carnival swing ride. 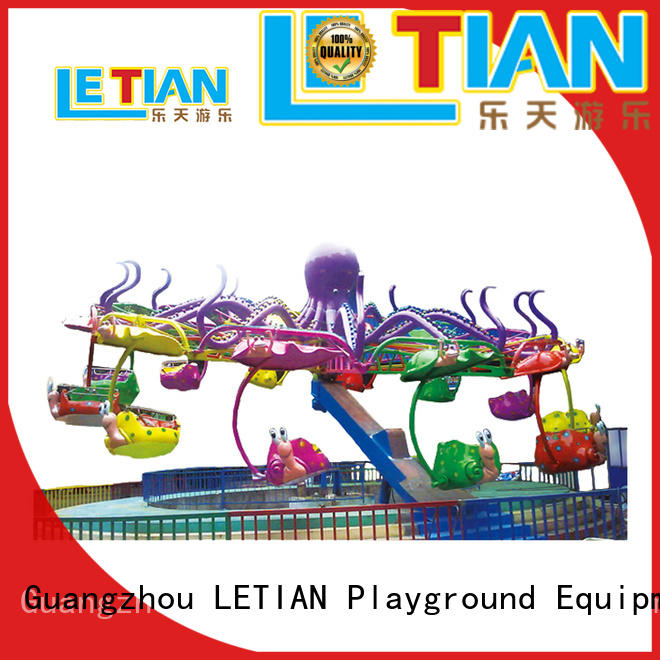 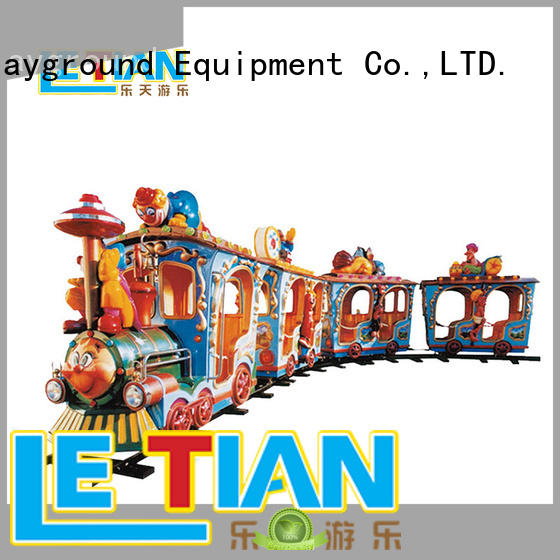 Chat Online 编辑模式下无法使用
Chat Online inputting...
Hello, How are you? Thank you for visit our website,if we cannot reply you immediately,you can leave your email or whatsapp,we will reply you later,also you can send email to us! Name: Leyna Email :lt@lettoy.com Thanks a lot of Best regards Guangzhou letian playground equipment CO.,LTD

Nice to meet you！We will reply to your message as soon as we receive it. E-mail：lt@lettoy.com